Portions of the suburban office market may be in the doldrums, but a set of well-located, elite properties are in high demand, and the owners are willing to spend what it takes to retain top tenants.

GlenStar Properties and its joint venture partner Angelo Gordon & Co. have launched a $20M renovation campaign at President’s Plaza, a two-building, 830K SF complex at 8600 and 8700 West Bryn Mawr in Chicago’s O’Hare submarket. The owners expect to complete the project in the second quarter.

“At the end of the day, we want to have the best buildings in the O’Hare submarket, maybe even the best in the suburbs,” GlenStar principal Michael Klein said. GlenStar and Angelo Gordon bought the buildings for $147M earlier this year. 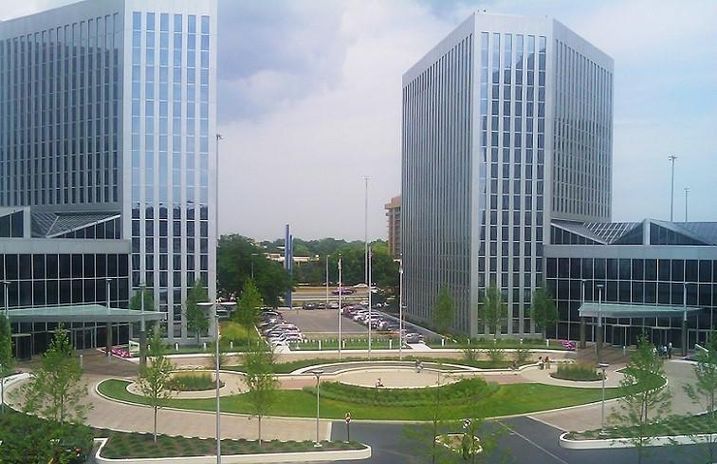