A suburban Chicago office park landlord is offering free Lyft rides to and from local commuter rail stations for its tenants’ employees, helping address companies’ need to attract workers who live in the city.

Chicago-based GlenStar Properties is teaming up with the agency that oversees public transportation in the region to offer the perk at the Bannockburn Lakes complex north of the city, according to the Chicago Tribune.

“We knew we had to increase occupancy, and one way to do that was to make a connection to the train stations,” GlenStar’s Dave Brannigan told the Tribune.

A shuttle-bus service for the five-building complex was eliminated before GlenStar took over in 2015. At the time, the complex was 50 percent occupied, though GlenStar has since added tenants.

GlenStar didn’t want to re-start the shuttle because of costs, however, which is when the Regional Transportation Authority suggested the Lyft program. The pilot program with Lyft launched in March, and the RTA is picking up 25 percent of the cost, up to $30,000. Brannigan said the landlord would monitor the program to determine whether the service will be ongoing and could even consider launching it at other properties.

One employee told the Tribune the perk saves her $25 a day in cab or ride-sharing fares between the complex and a train station five miles away. [Chicago Tribune] — John O’Brien 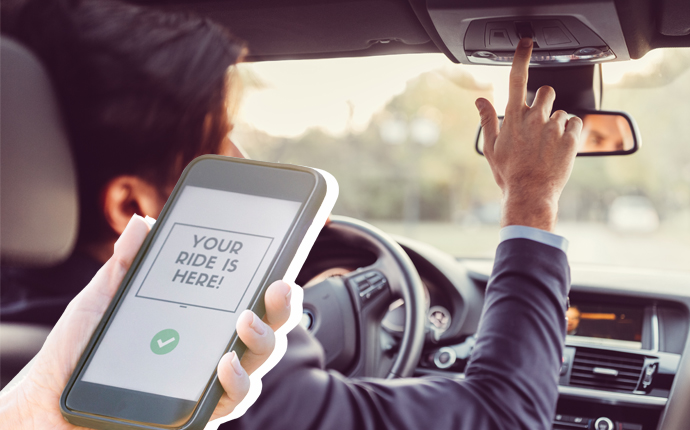