Two Chicago investors have teamed up to buy a huge Westlake office campus.

The purchase includes more than 1 million square feet of offices along with the Solana Fitness Club and land for additional development.

The Solana development, originally built for IBM in the 1980s, has been up for grabs since last summer.

The landmark property was sold by Blackstone Group and its affiliate, Equity Office Properties, which purchased the development in 2014.

“With the recent corporate relocations and significant construction activity in the market, this was a unique opportunity to acquire an office campus in a high-growth area and deploy our proven redevelopment strategy,” GlenStar principal Matt Omundson said in a statement. “We are looking forward to repositioning and rebranding the asset.”

Terms of the sale were not disclosed. Holliday Fenoglio Fowler LP marketed the property for sale.

When the buildings hit the market in 2018, they were less than 40% leased.

When Solana was started in 1986, the business park was on the edge of North Texas’ urban growth.

Award-winning Mexican architect Ricardo Legorreta originally designed the campus, and almost 3,000 IBM employees were housed at Solana when it opened.

The project is now between DFW International Airport and Alliance Airport in one of the fastest-growing areas of North Texas.

Charles Schwab and TD Ameritrade have large new office campuses nearby. And Sabre Corp., Deloitte and Fidelity Investments have thousands of workers in the same area.

During the past decade, GlenStar has bought more than 8 million square feet of U.S. office, retail, residential and medical buildings.

Singerman Real Estate is making its first Dallas-Fort Worth acquisition with the Westlake deal. Since 2010, the company has been part of $2.5 billion of investments in office, retail, hotel, industrial and multifamily projects. 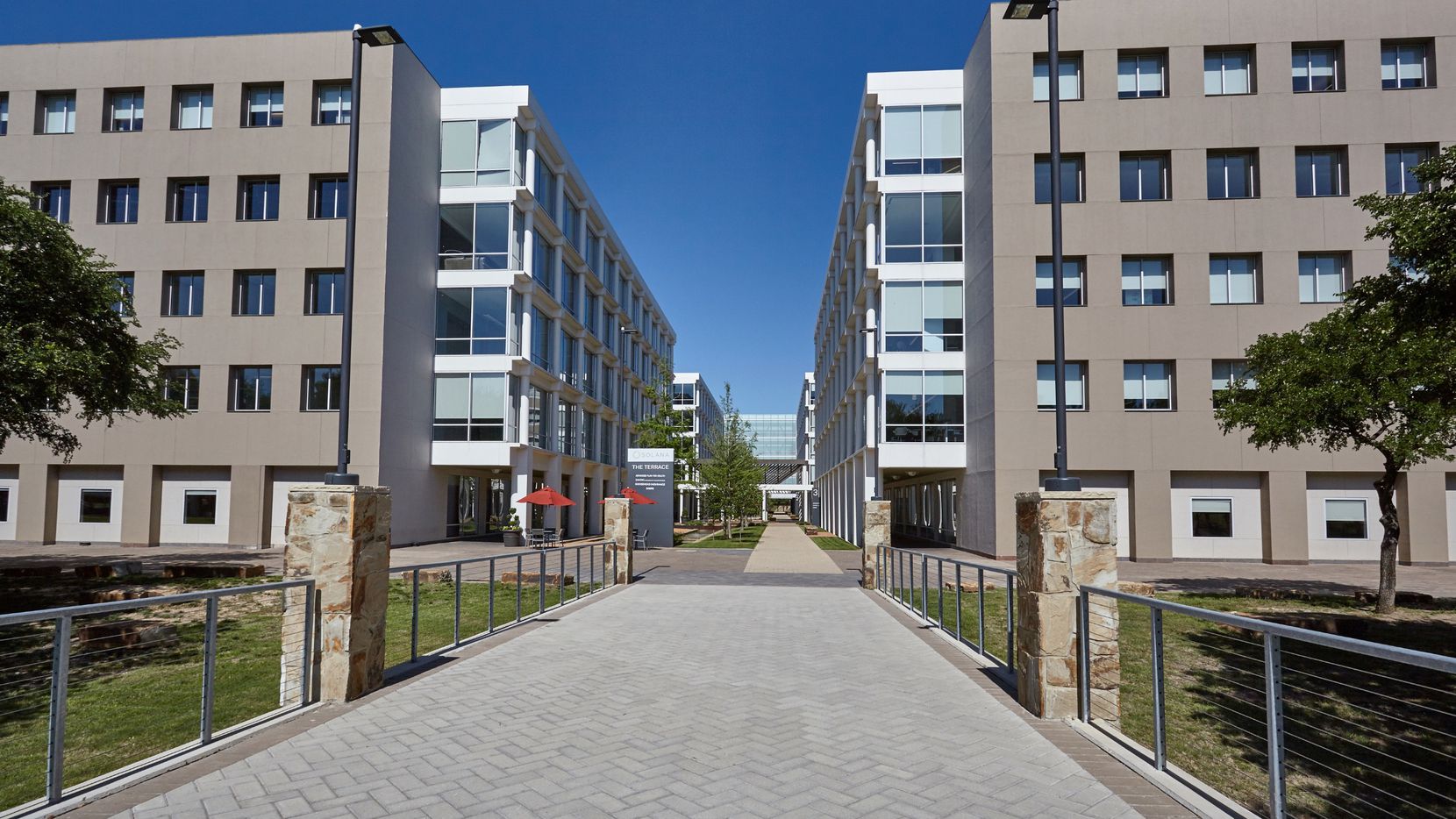