Michael Klein is trying to make the suburbs cool. By the end of next year, his Chicago-based development firm, GlenStar Properties, will have spent more than $100 million over five years modernizing major office properties in Schaumburg, Rolling Meadows, Bannockburn and near O’Hare International Airport with big new amenities to appeal to young workers.

It’s a gamble few suburban office landlords are taking after years of companies bolting to the city in search of young talent, and with large blocks of outdated empty space holding back rent growth in many parts of the suburbs. Despite the lowest unemployment rate in decades and many companies beefing up headcount, office vacancy in the Chicago suburbs at the end of the third quarter was 23.7 percent, its highest mark since 2014, according to data from real estate brokerage Jones Lang LaSalle. 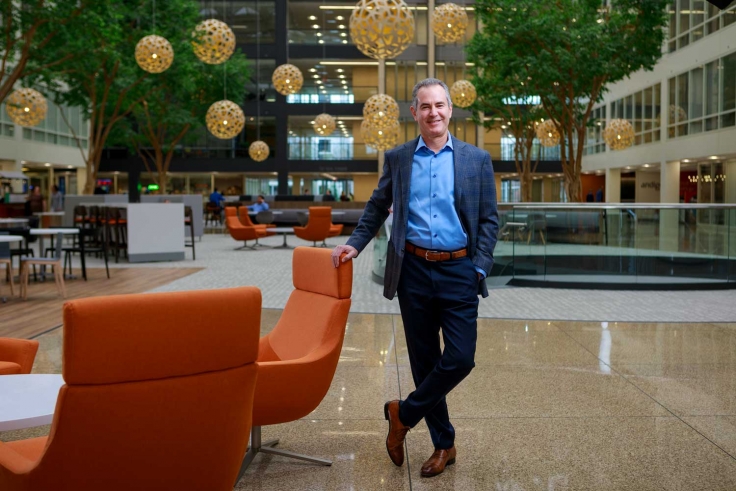