Developer GlenStar Properties is best known for revamping older office properties that need an extra kick to compete for Class-A tenants, and it recently decided to bring that strategy to the Dallas metro area, its first operation outside the Chicago region.

Along with partner Singerman Real Estate, GlenStar just doubled its Dallas portfolio by acquiring an eight-building office campus, called The Terrace at Solana, in Westlake, Texas, a Dallas suburb.

Although GlenStar officials were impressed with the Dallas-Fort Worth economy, and the health of the local office market, assembling a portfolio down there happened almost by accident.

“About three years ago, Matt Omundson from our office was relocating down there, and he asked whether we would ever consider opening a Dallas office,” Managing Principal Michael Klein told Bisnow.

The answer was a definite yes, and Omundson, one of the firm’s principals, starting looking for properties that fit the GlenStar approach.

In 2017, along with USAA Real Estate, the company purchased the 14-acre, 1M SF Energy Square campus in North Dallas, and began pouring $70M into a complete renovation, including the construction of a new boulevard linking its towers together. The company will complete that project later this year.

Klein added that GlenStar would never have considered acquisitions in a market so far from Chicago unless it had an established presence, as renovating older office properties such as Energy Square, built between the 1950s and the 1980s, typically requires a lot of care and attention.

“We’ve got a good feel for the market in Chicago, but now we also feel that Dallas is a second home,” he said.

The move to Dallas doesn’t mean the firm will stop expanding in Chicago. GlenStar still has a long list of projects underway in the Windy City, especially in the suburbs, where it has ownership stakes in a number of properties once considered moribund.

By the end of 2019, GlenStar will have invested more than $200M over five years repositioning and modernizing office spaces, including a $20M reboot of President’s Plaza in Chicago near O’Hare International Airport, which it will finish this summer, and the renovation of Continental Towers, a 911K SF complex in Rolling Meadows, Illinois, where occupancy rose from just over 50% to 93%.

It also recently purchased 10 acres near President’s Plaza, and launched a 150K SF build-to-suit on a portion of the site for an unnamed buyer. Klein said GlenStar could use the remainder for up to 600K SF of office if it finds the right tenants.

Klein said it now wants to do more, both in Chicago and Dallas, and provide tenants and their employees with active communities that will attract people outside work hours. That means GlenStar properties will increasingly host book clubs, wine tastings, financial advice seminars and other events.

“That’s what we’re spending a lot of our time on now,” Klein said. 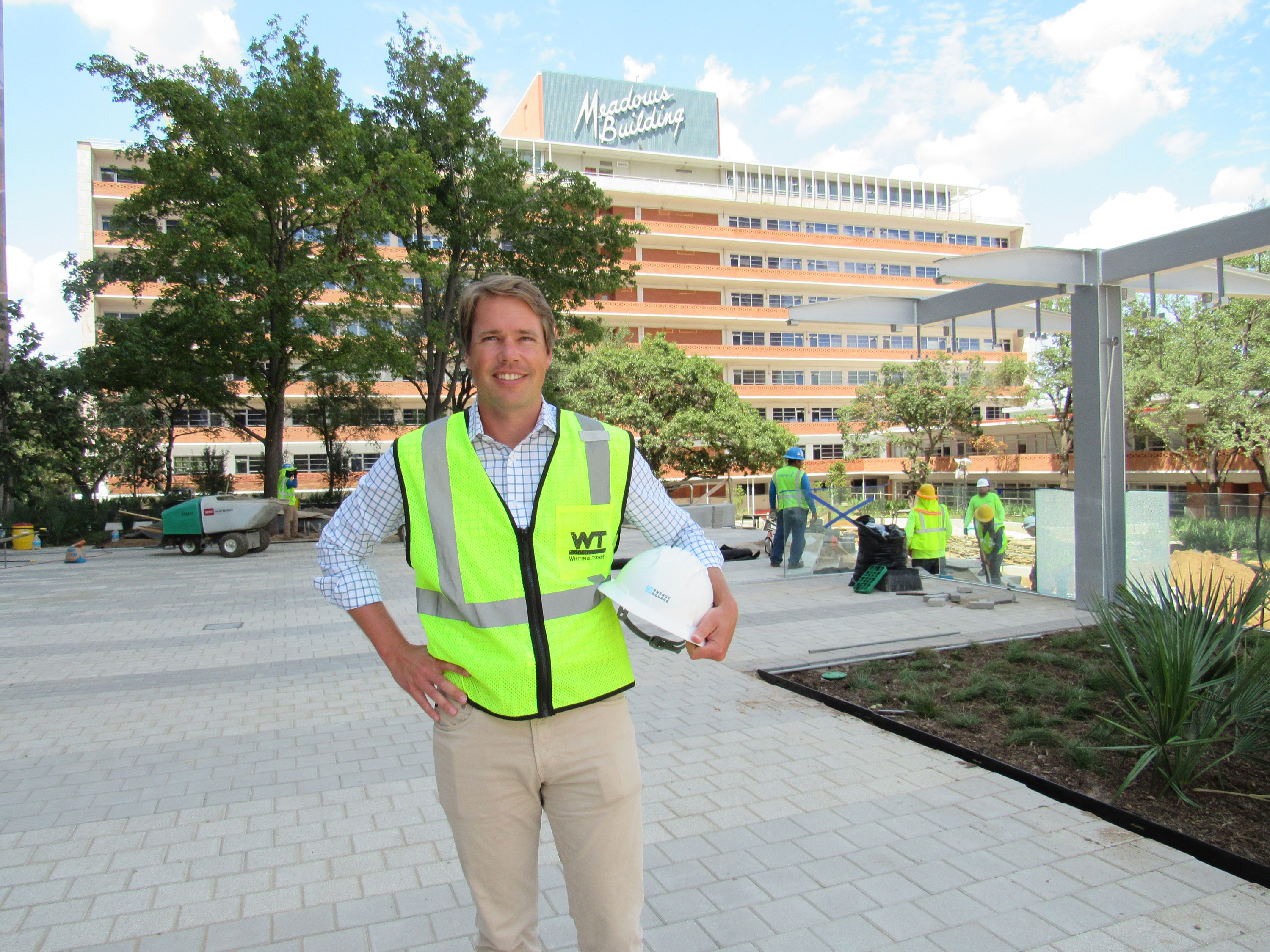