Glenstar Properties will build a massive sports and entertainment complex in Lincolnshire, after village officials voted to approve the massive project.

The Chicago-based developer will construct The St. James, a 450,000-square-foot facility on 43 acres, according to the Daily Herald. The complex will be operated by St. James, a Virginia-based company.

The sprawling entertainment center will include sa FIFA soccer regulation field house, two ice hockey rinks and a water park. The property is at the intersection of Interstate 94 and Half Day Road, about 30 miles north of downtown Chicago, The site was previously home to the medical supply manufacturer Medline.

The complex will also have an Olympic-size pool, a 50,000-square-foot fitness center and a 25,000-square-foot “active entertainment center” with ziplines and rock climbing. GlenStar had also proposed a Topgolf driving range, but village leaders vetoed that plan.

Glenstar owns the Chicago Board of Trade building at 141 West Jackson Boulevard and the office towers at 55 and 65 East Monroe Street, as well as a dozen other properties around Illinois and two in Texas.

Earlier this month, Rubenstein Partners paid $121.5 million to buy into Glenstar’s Continential Office Towers complex in Rolling Meadows, which Glenstar bought in 2013 for $58.5 million before spending $30 million on renovations. 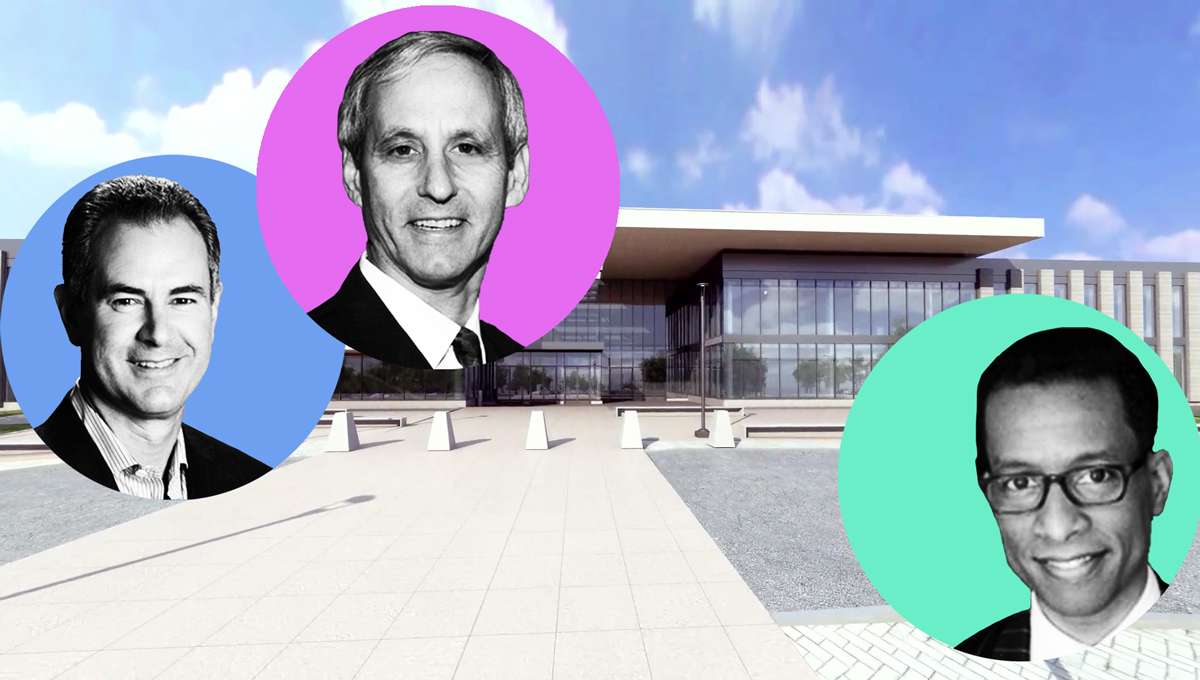