In typical Chicago fashion, we improved the concept by riffing on America’s great market halls (Boston’s 1742 Faneuil Hall and the century-old Grand Central Market in LA, for example), added just a smidge of mall food court – for convenience and speed – and filled the spaces with the inimitable eats of both established, emerging and one-off Chicago eateries.

Chicagoans and visitors now find themselves saying, “Hey let’s grab labneh on local bread with a side of greens” or “I must have some Southern fried catfish and collard greens.” Wander Forum 55, Revival Food Hall, Wells Street Market, Chicago French Market or Foodlife in Water Tower Place.

Some of the eating atriums don’t necessarily house offspring of Chicago restaurants (see the ethnically specific Eataly, Mitsuwa or Seafood City for Filipino food lovers) but they are just as fun, even more surprising and serve as a mini-international travel jaunt. The trend hasn’t peaked, either, with largest food hall opening in 2019 in the Fulton Market district. 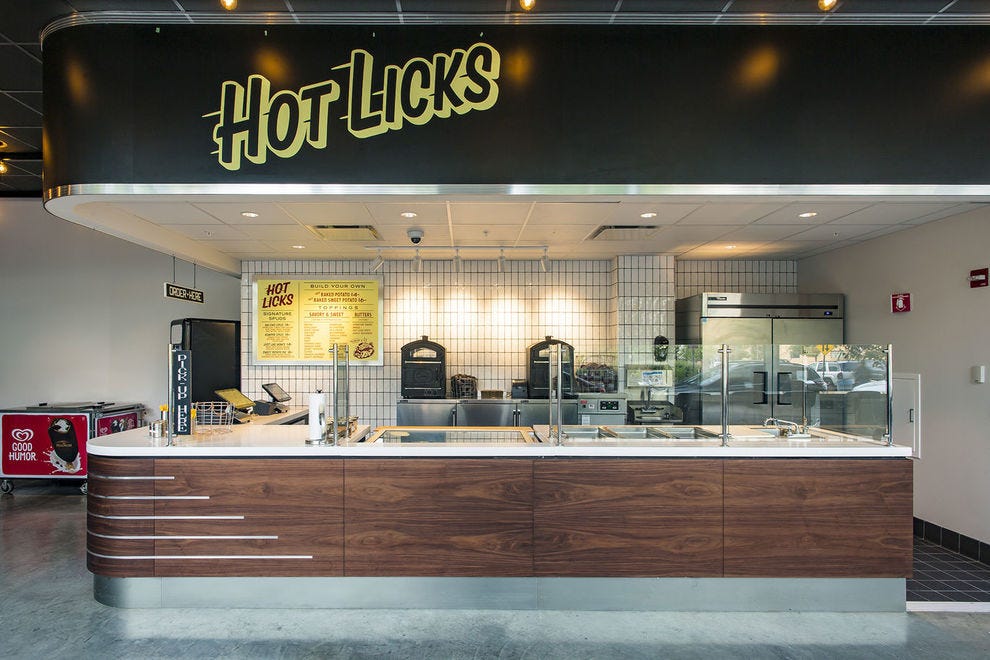