More than $158 million was spent on the five largest Chicago-area office property transactions in August.

Of that total, more than 75 percent of it came in one deal: the $121.5 million sale of an office complex in the northwest suburbs. Two of the five biggest office deals in August were for properties in the suburbs, according to a review of Cook County property records.

Rubenstein Partners recorded the priciest office buy in August with the $121.5 million purchase of the Continental Towers complex in Rolling Meadows. The price is a substantial increase over the complex’s previous sale, when GlenStar Properties and Walton Street Capital picked up the building for $58.5 million in 2013 after previous owner Prime Realty Group defaulted on its loan.

The Feil Organization’s latest acquisition in the red hot West Loop was the $13.1 million purchase of an office building from owner-tenant Schafer Condon Carter, an advertising agency. In 2016, New York-based Feil spent $35 million for five properties in Fulton Market, and it paid $23 million in 2017 for 730 North Franklin Street in River North.

Newcastle Limited bought this three-story mixed-use building on the Near North Side for $10.1 million from from a trust, records show. The firm also recently spent more than $17 million for a Gold Coast residential tower and a retail building in Lincoln Park.

New York-based JK Equities bought a four-story skilled-care facility in the West Loop for $6 million. The building was sold by Symphony PAN, a national post-acute care provider. The deal was structured as a lease-buyback, according to a press release from Interra Realty, the brokerage that represented on both sides in the deal. 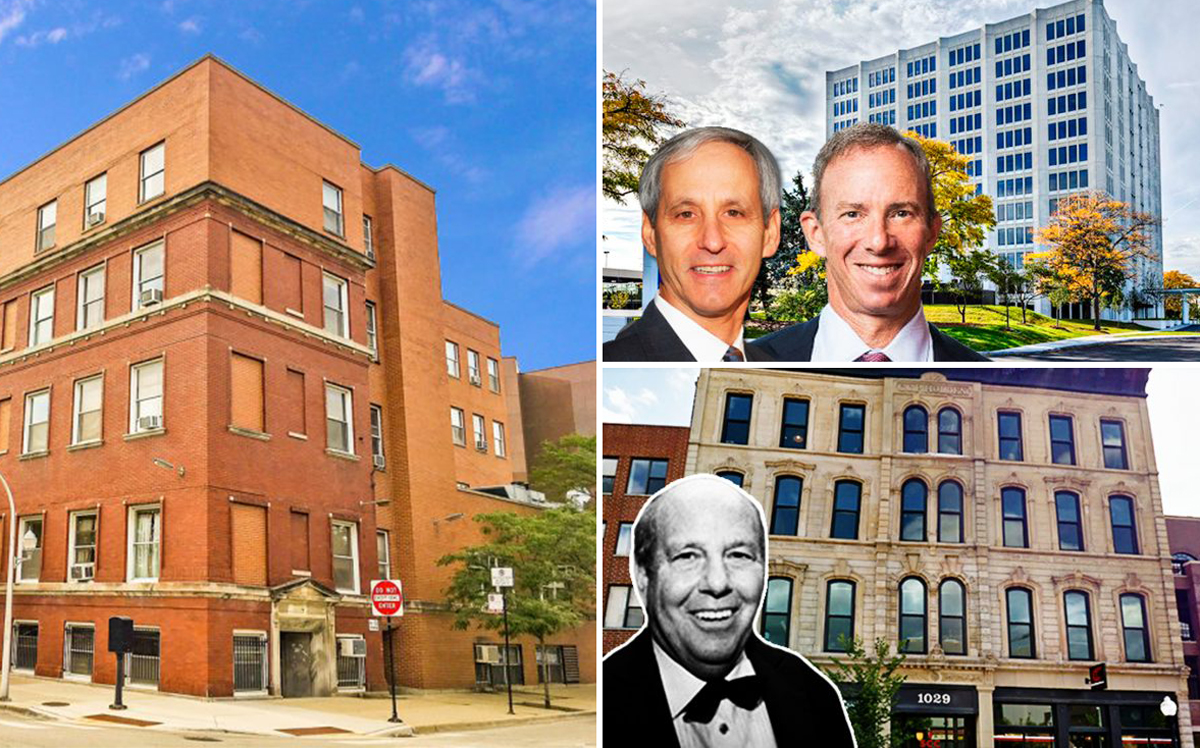