Panasonic Corporation Of North America Signs On For 48,813 SF At Continental Towers

The office, which moves from 5201 Tollview Road in Rolling Meadows, will serve as the consumer electronic giant’s Midwest regional headquarters. It will take the entire 11th and 12th floors of Tower 3 when the lease commences in June 2015.

Panasonic’s new location allows the firm to house two separate business units – each on its own floor – while reducing its overall space needs via increased efficiency. Continental Towers’ amenities, along with building signage and minimal disruption for employee commuting patterns, were cited as reasons for the move.

Continental Towers is a 911,341-square-foot, three-tower office complex centered around an amenity rich concourse featuring a 30,000-square-foot, full service fitness center, a large conference/training facility and a Foodbarz deli. The buildings sit on a 34-acre corporate campus that provides tenants with unobstructed views in all directions, easy access to the Woodfield Retail Corridor and high visibility along I-90. 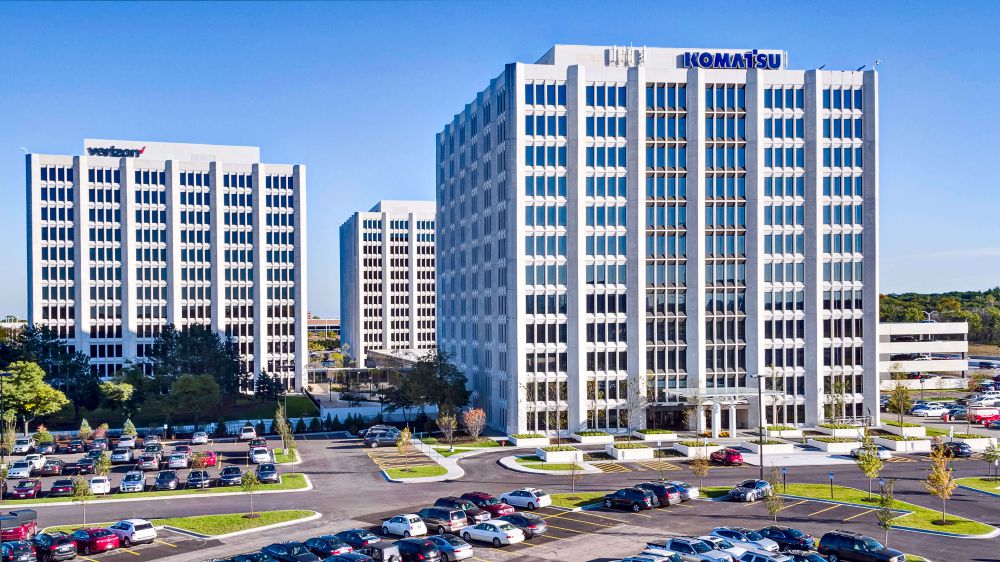