NORC At The University Of Chicago Signs 30,000-Square-Foot Expansion At 55 East Monroe

CHICAGO, IL (August 11, 2014) – The independent research organization NORC at the University of Chicago (NORC) has signed a 30,000-square-foot lease expansion at 55 East Monroe. In addition, the firm has signed an extension on its existing 88,000 square feet bringing its total footprint at the office tower to 118,000 square feet.

NORC at the University of Chicago is an independent research organization headquartered in downtown Chicago with additional offices in the University of Chicago campus, the Washington D.C. metro area, Atlanta, Boston and San Francisco. With clients throughout the world, NORC collaborates with government agencies, foundations, educational institutions, nonprofit organizations and businesses to provide data and analysis that support informed decision making in key areas including health, education, crime, justice and energy.

The NORC transaction is especially noteworthy as new leasing at 55 East Monroe now tops 120,000 square feet in the last 12 months.

“All of the leasing activity we have seen in 2014 is further proof of the East Loop’s resurgence,” said Domin. “What was once a ‘9 to 5’ environment is today a highly sought after office destination for tenants who want direct access to the city’s cultural institutions and parks, as well as a diverse and energetic, 24/7 neighborhood.” 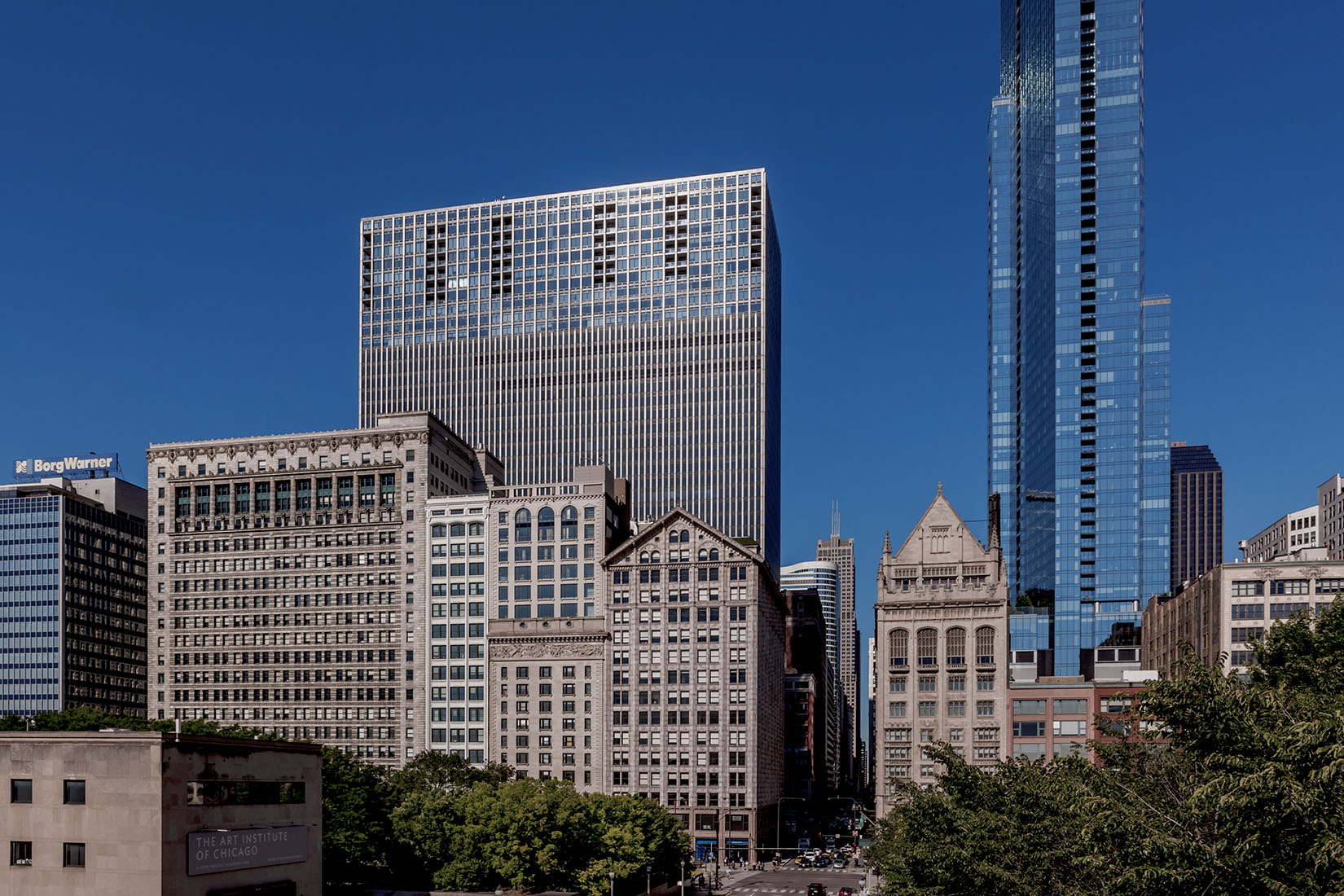