Located at 8600-8700 West Bryn Mawr in the Chicago portion of the O’Hare submarket, Presidents Plaza is comprised of four Class A office buildings totaling 821,000 square feet. Presidents Plaza was acquired in late 2006 by a partnership between Prudential Real Estate Investors and GlenStar Properties. Since the acquisition, the partnership has invested more than $10 million to enhance the quality of the property. Project upgrades include renovated common areas and restrooms, a new boulevard entrance to the development, a new circular driveway and canopies over the building entrances, and various technology upgrades. These investments have been rewarded with tremendous new leasing success and superior tenant retention.

“As an economic development organization chaired by Mayor Rahm Emanuel, we are pleased that these companies have elected to grow in Chicago. Job creation is our number one priority, and we value the companies’ expansions and investments in our city and its people,” said Rita Athas, president of World Business Chicago. “We welcome Lafarge North America, which recently chose Chicago for its new corporate headquarters, and congratulate all of these growing companies. Locating in Chicago will provide them with top-notch talent and resources for continued success.” 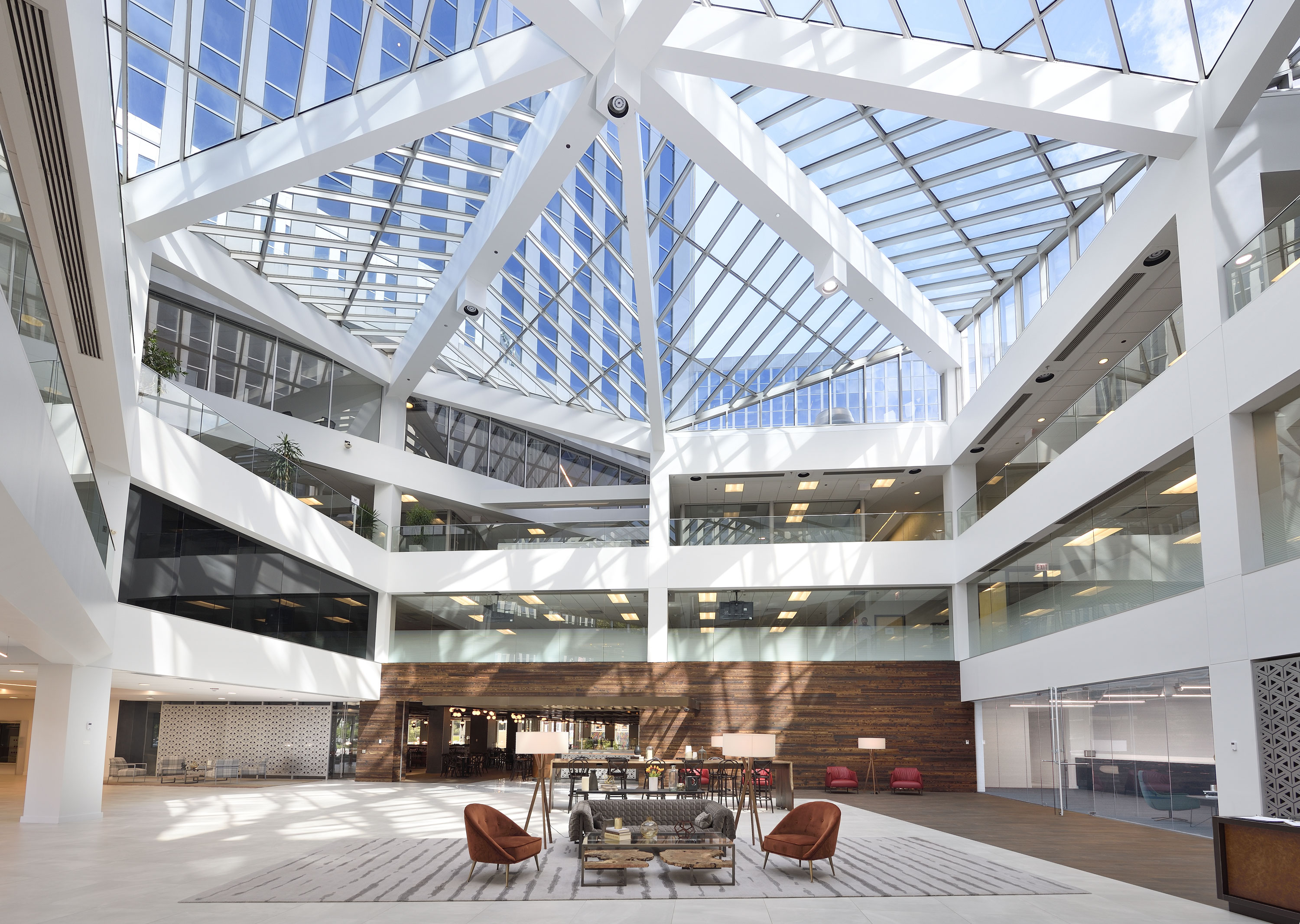