The condominium market’s comeback arrived just in time for the developer of the Park Monroe, a 216-unit project overlooking Millennium Park that’s on the verge of selling out.

Buyers have signed contracts for all but two condos in the 48-unit second phase of the development at 65 E. Monroe St., about eight months after the units went on the market, according to the Park Monroe’s sales office.

“I don’t know what happened. After Jan. everybody woke up and just decided they were going to buy real estate,” said Patricia Young, head of Park Monroe’s sales team and vice president of marketing at Equity Marketing Services Inc. “It was a total turnaround.”

The strong sales offer further evidence that the downtown condo market has pulled out of its six-year slump. The project’s developer, a venture of GlenStar Properties LLC and Walton Street Capital LLC, is building the condos on the upper floors of an office building. The venture launched a 168-unit first phase in July 2006, just as the residential market was peaking, but it wasn’t until last year that enough units sold to launch Phase 2. Phase 1 is sold out, though buyers have yet to close on the last two units.

The market’s turnaround has surprised many people, with some grousing about the shortage of new condos for sale after griping about a glut not so long ago.

“We really did flip a switch at the beginning of the year,” said David Wolf, president of Related Realty, which has sold about 150 South Loop condos after relaunching three failed towers there this year.

Though they won’t be finished until August, the new units at Park Monroe attracted buyers with Viking kitchens, views of Lake Michigan and the opportunity to choose finishes, Ms. Young said.

The project also is less expensive than a competing building nearby, the Legacy at Millennium Park, 60 E. Monroe St. Park Monroe units were listed for an average of $546 per square foot In the first quarter, compared with $639 at the Legacy, which had 140 unsold condos at the end of the first quarter, according to a report from Appraisal Research Counselors, a Chicago-based consulting firm.

“The Legacy is making the Park Monroe feel like more of a value,” Mr. Wolf said.

Legacy developer Richard Hanson of Mesa Development LLC did not return a message.

The nascent condo recovery reminds Mr. Wolf of the years leading up to the market’s peak in 2006, when planned condo projects would sell out prior to construction amid rising prices and a speculative frenzy. Yet high-rise development has yet to return, with developers focusing on smaller, less risky low-rise projects.

Many observers expect developers to start converting apartments to condos next, though high-rise construction might not be so far off.

“Developers are starting to look around and look for locations again,’ said Ms. Young of the Park Monroe sales office. “I see the market picking up.” 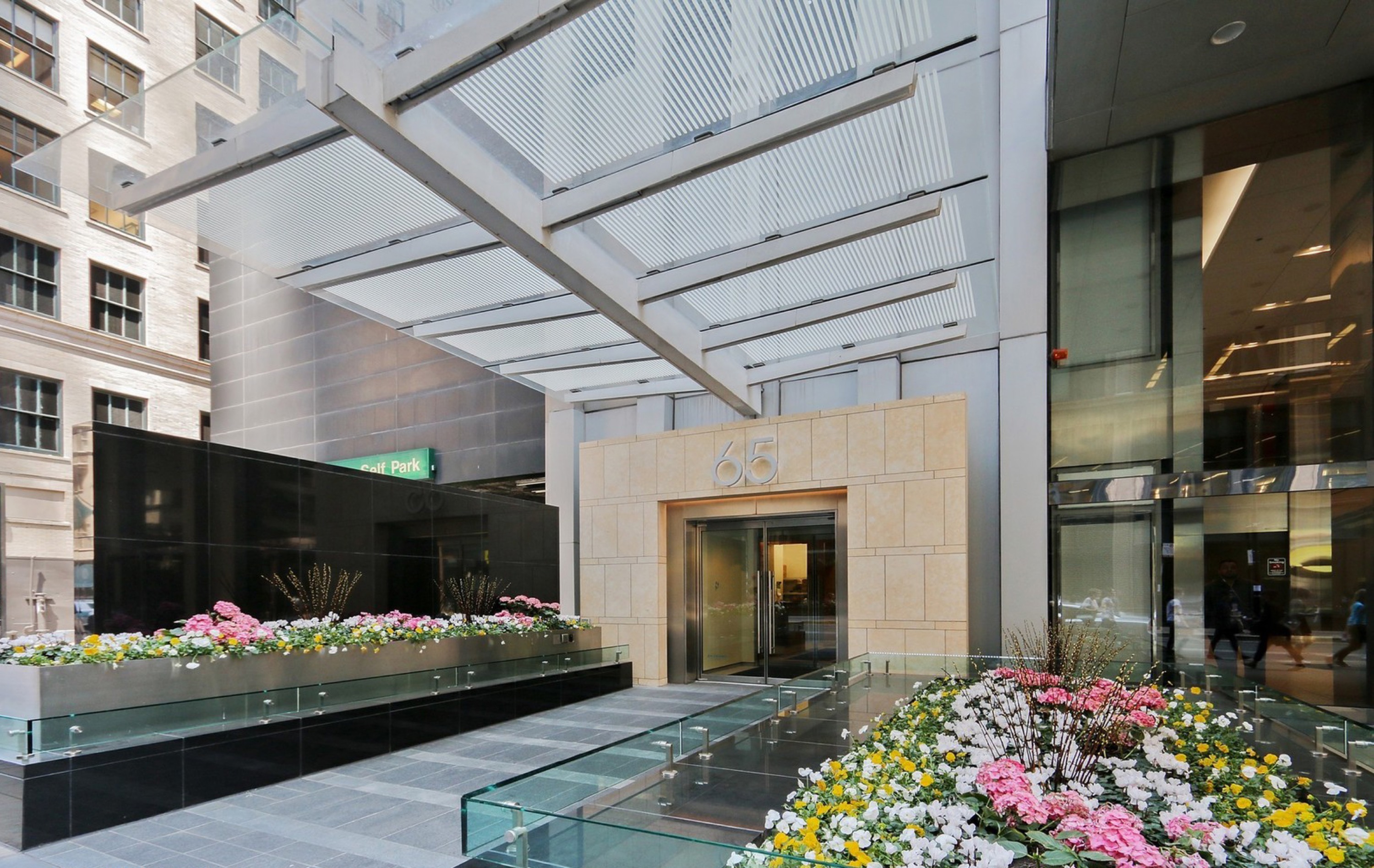