GlenStar Properties, LLC and partner USAA Real Estate Company purchased The Chicago Board of Trade Building in April 2012. The acquisition marked the first time in the property’s 83-year history it was not owned by the exchange. Since then, the new ownership team has embarked on a significant capital campaign aimed at breathing new life into the landmarked property and attracting a more diverse tenant base.

“Our tenants and owners deserve best-in-class service and a superbly managed building. The BOMA 360 Performance Program has given us a meaningful way to demonstrate our commitment to excellence and we are thrilled to receive this important recognition,” explained GlenStar Principal Michael Klein.

“We are proud to designate the Chicago Board of Trade Building as a BOMA 360 Performance Building in recognition of the high standards the management team has achieved in every aspect of building operations and management,” said BOMA International Chair Joseph F. Markling. “By achieving the BOMA 360 designation, the management of the Chicago Board of Trade Building has demonstrated to their owners, tenants, prospective tenants and the community that this property is being managed to the highest standards of excellence.” 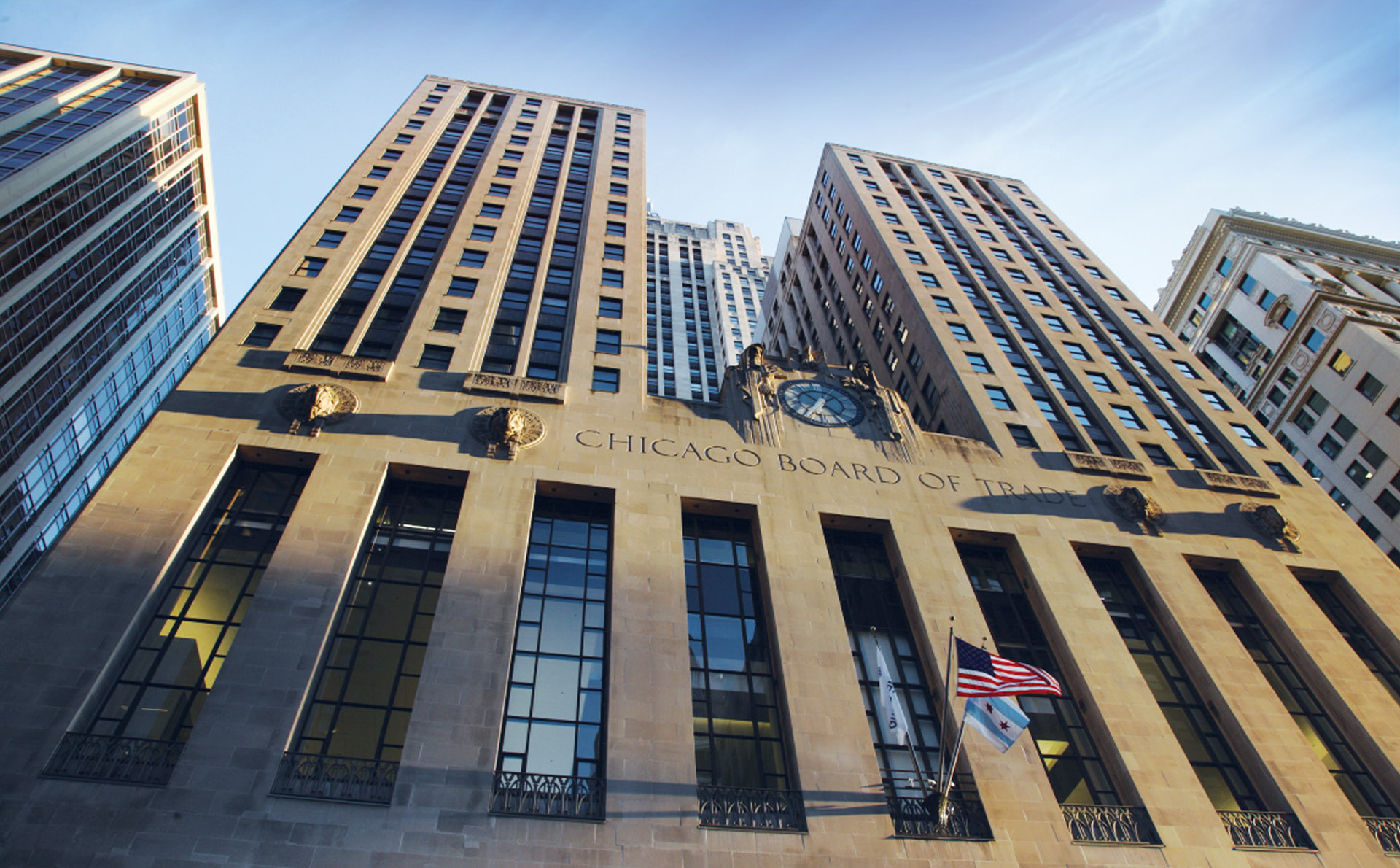